Developer Brookfield has sumitted plans for a new tall building at 1 Leadenhall in the City of London.

The tower will rise to 37 floors, which will be a more modest office building compared to the scale of some of the more ambitious plans unveiled for the Square Mile.

Under present plans work could start on the new tower, which will be slightly taller than the Gherkin, as early as June 2018.

Architect Make has designed the 183m tower that will boast a public galley with views over Leadenhall Market.

The existing seven-storey building on the 1 Leadenhall site, known as Leadenhall Court will be demolished over six months once approval is obtained. 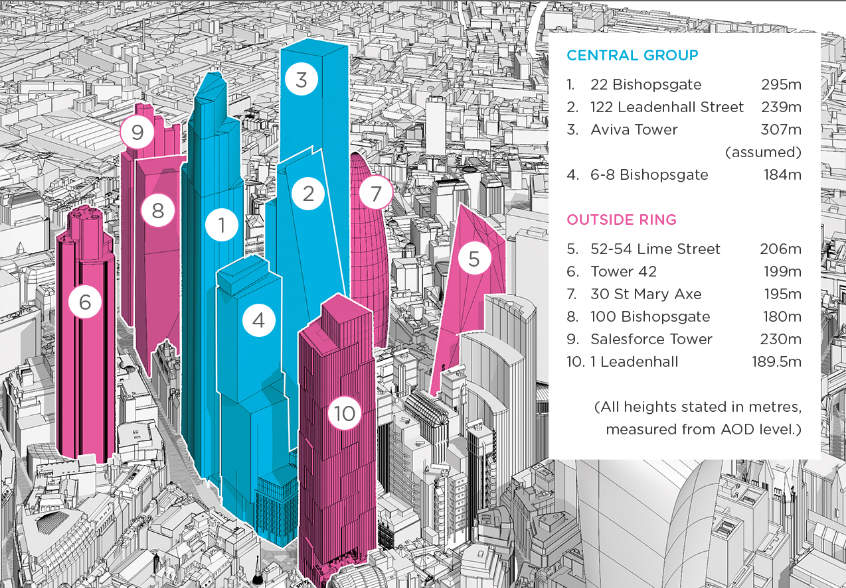 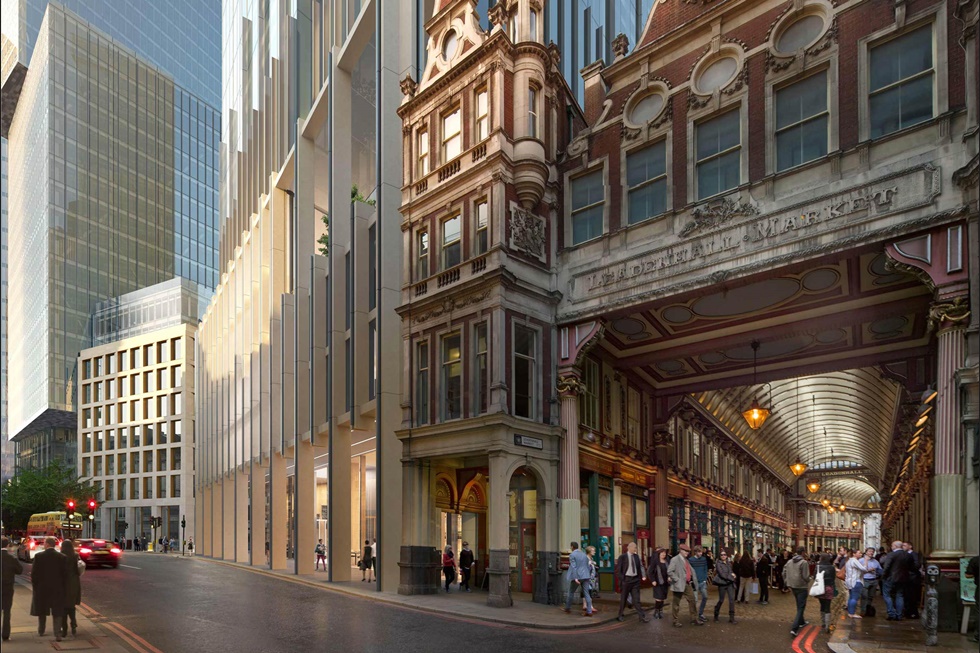 The 1 Leadenhall scheme will improve pedestrian routes around the site and into Leadenhall Market. 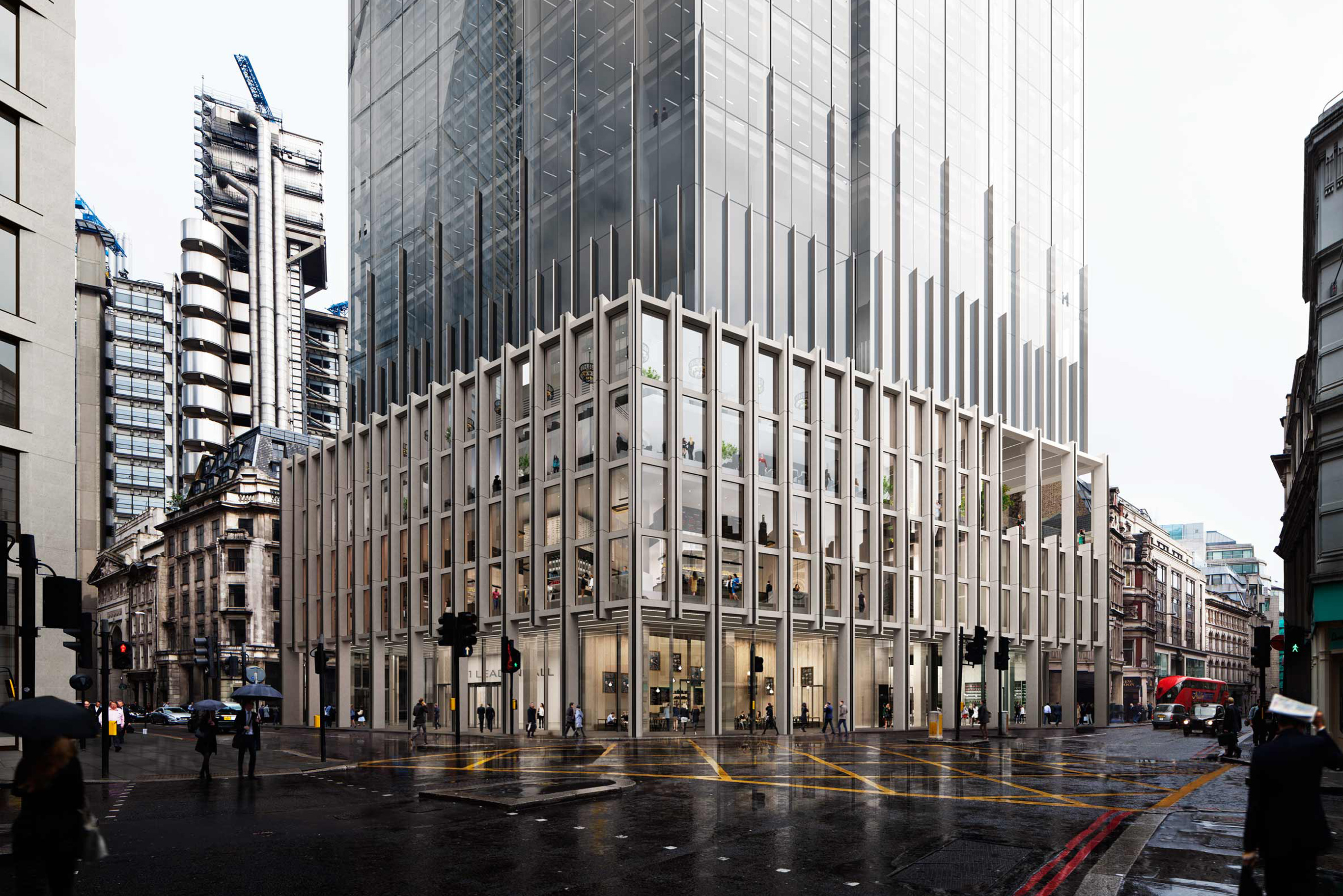