Discount supermarket chain Lidl has got the green light to build a new £70m London headquarters.

The planned 240,000sq ft office at Tolworth in wst London will replace Lidl’s current Wimbledon headquarters which it has outgrown.

The German firm was granted permission by Kingston Council but must wait for a final decision to rubber stamp the development from London Mayor Sadiq Khan in the new year. 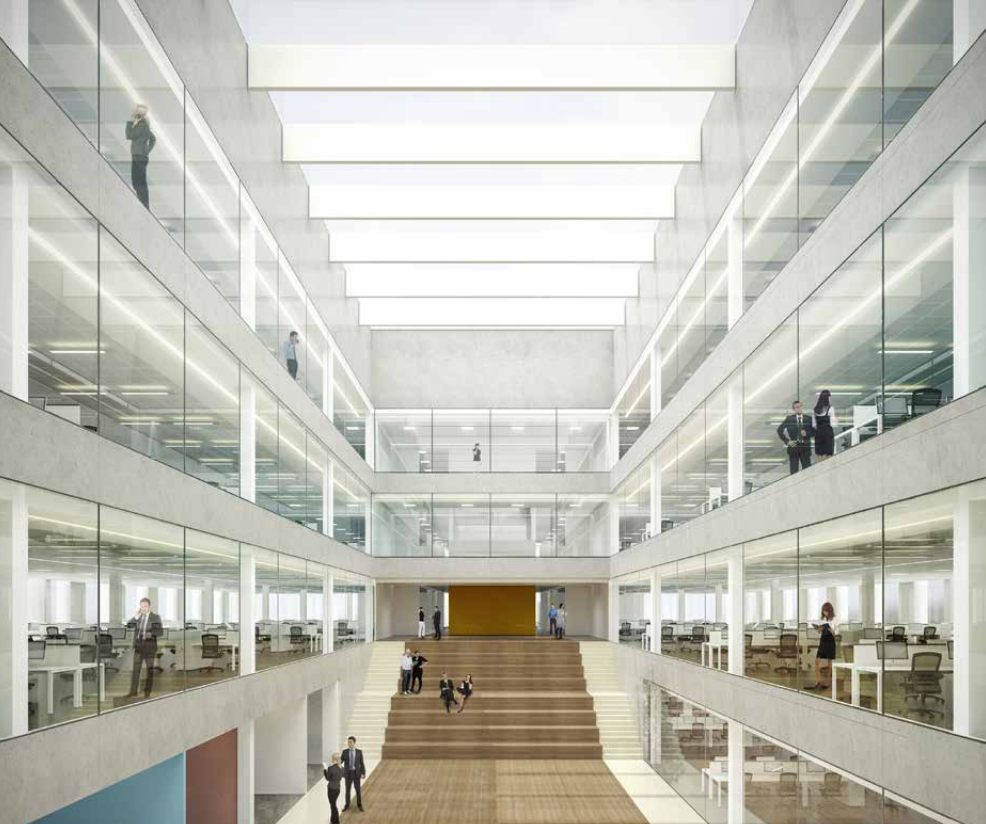 The approval comes as the firm revealed it planned to ramp up spending in London with plans for 250 new stores.

Ingo Fischer, Lidl UK Board Director for Expansion and Development, said: “Our new headquarters not only signify an investment in our own infrastructure and workforce, but also highlight our wider investment ambitions within London as Lidl UK continues to experience incredible growth.

Earlier this month Lidl said it was also planning a major distribution centre in Doncaster, South Yorkshire costing around £70m.

In the south west Winvic Construction is building a £40m warehouse facility in Exeter and in Scotland another in Motherwell is out to tender.

Lidl plans to invest £1.5 bn over three years on expanding its store and logistics network to 1,500 stores despite Brexit. It currently trades from 640.