London Mayor Sadiq Khan has stepped in for the first time since being elected to take over two major planning applications in the capital.

His intervention on the applications – one in Haringey and the other in Harrow – will allow City Hall experts to help create more suitable proposals and secure hundreds of genuinely affordable homes.

Haringey Council had rejected an application for up to 505 homes, including a 21-storey tower at Hale Wharf in Tottenham, over concerns that it would be too tall and would adversely impact Green Belt land. 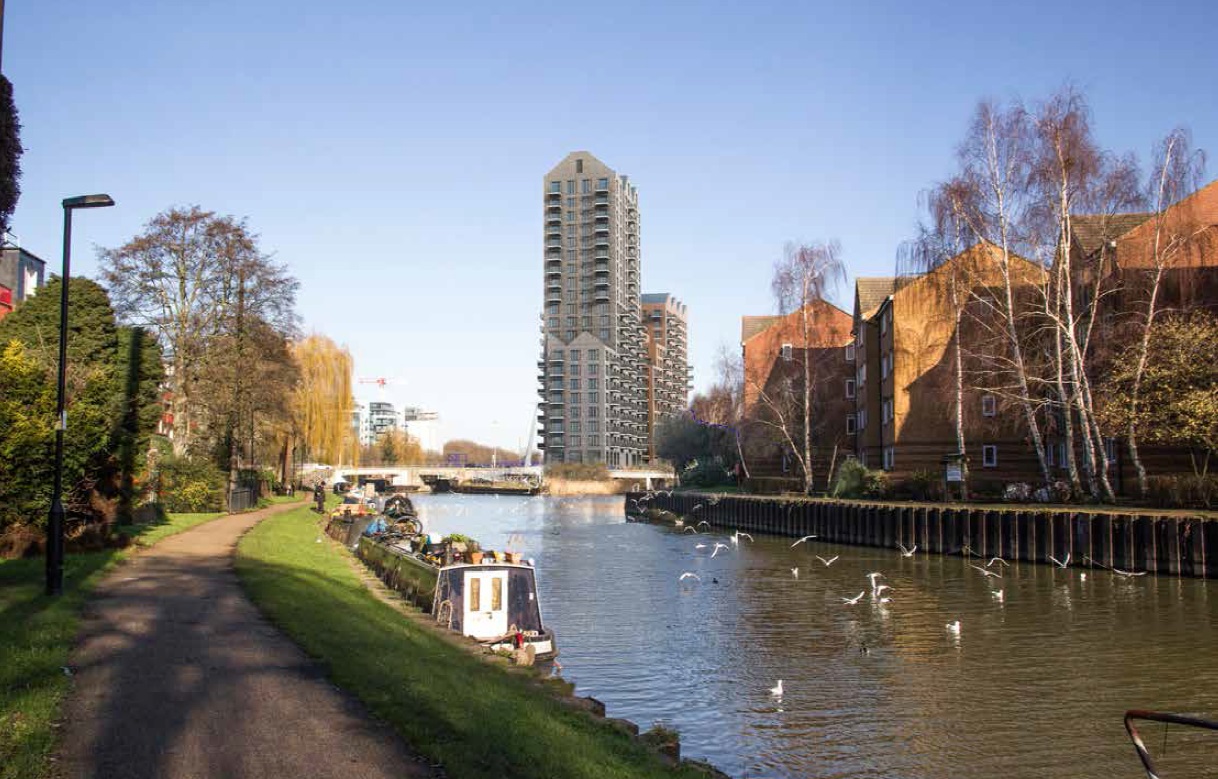 An application for 186 homes in Palmerston Road in Wealdstone was also rejected by Harrow Council, as the 17-storey development was deemed too high.

Both sites sit within designated Opportunity Areas and Housing Zones – areas of land that are considered appropriate for development.

City Hall planners will now work with the respective developers to protect the Green Belt from development at Hale Wharf and look to secure as much affordable housing as possible at both sites.

The Mayor of London, Sadiq Khan, said: “These developments have the potential to bring real benefits as part of the wider regeneration of Tottenham Hale and Wealdstone, including hundreds of genuinely affordable new homes. However, each proposal needs work if they are to realise that potential.

“I have asked my planning team to work with both local authorities to bring forward revised proposals that could produce better schemes that will protect the Green Belt from development and will deliver much-needed affordable housing.”

The Mayor will consider both schemes at representation hearings that will be held later in the year.